Layers of crêpes filled with a traditional South African milktart custard filling. This Milktart Crêpe Cake made with Stork Bake is the ultimate breakfast in bed or scrumptious dessert.

If there are two things that remind me of my childhood it is crêpes (or pancakes) and milktart. Whenever it rained we had this tradition of making crêpes. It didn't matter what time of day it was, but as soon as we heard the thunder or it started drizzling my sister and I would immediately start whipping up a batch. It really is one of my fondest memories of my childhood.

Milktart was another thing that has warm, cinnamony spot in my heart. My mom most definitely makes the best milktart and that woman can whip up a milktart in no time. Whenever we had people over, or had to go to someones house she would quickly, honestly it felt like magic sometimes, whip up a milktart. And it was always out of this world delicious.

So when Stork asked me to create a twist on a traditional South African dessert, I didn't have to think twice. I loved the idea of combining the two things that were truly South African to me and I knew would be absolutely delicious together.

So here we are guys, my friggen scrumptiously out of this world beautiful Milktart Crêpe Cake! I added a little Stork to both the filling and crêpes because I knew it would take my dessert to this next level and make sure it came out perfectly. And man was I right (even if I may say so myself).

To assemble the cake:

*for an extra tall cake, double the recipe 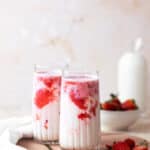 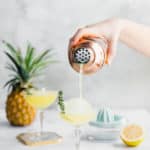 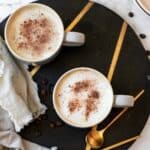 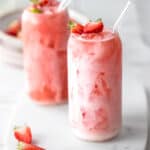 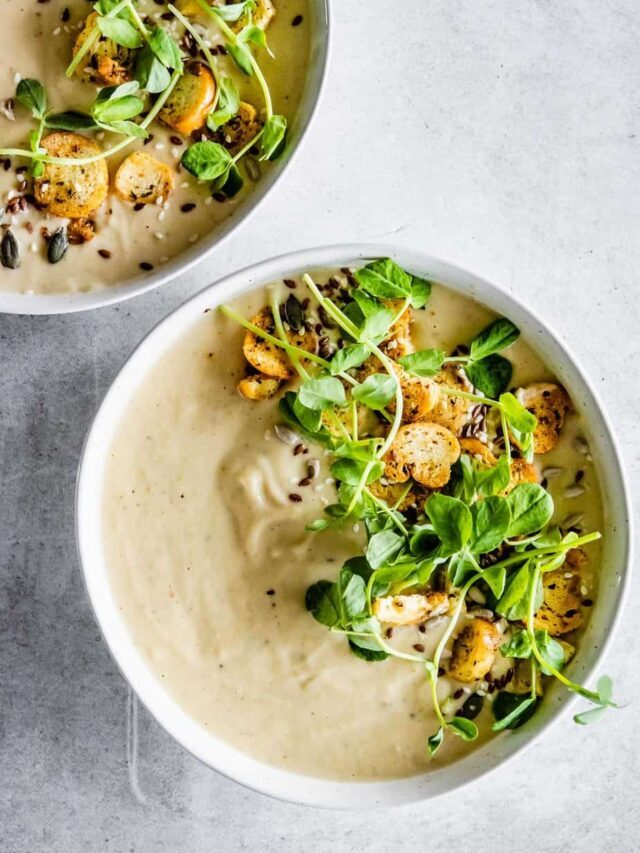 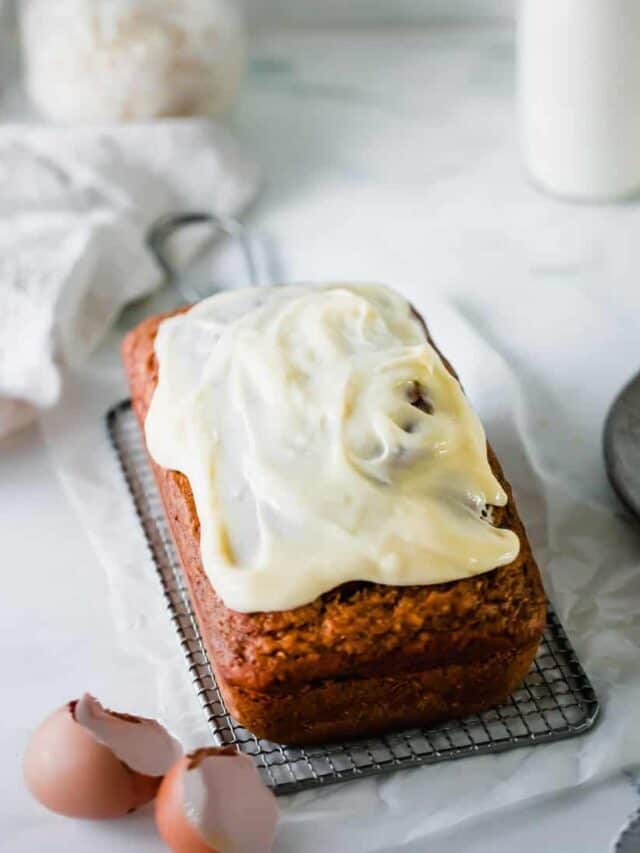 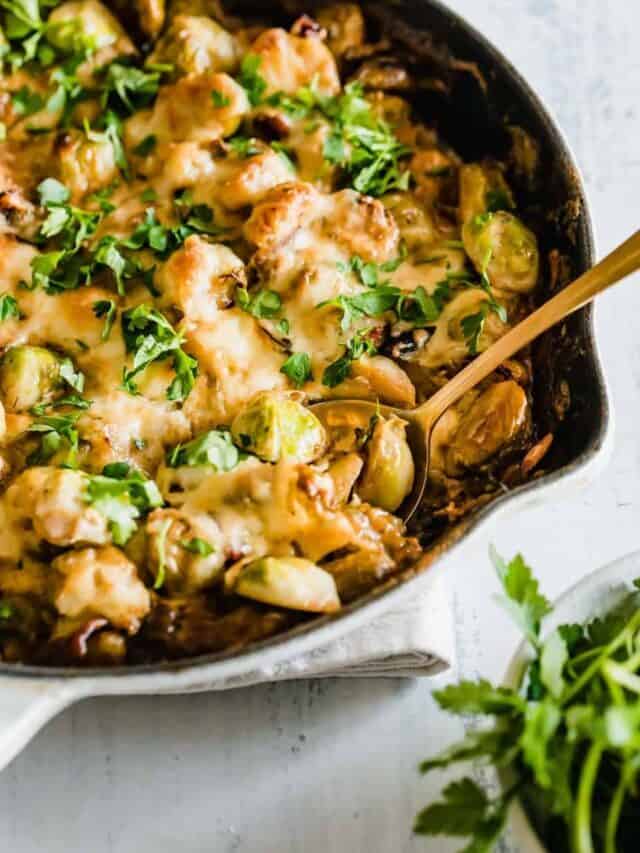 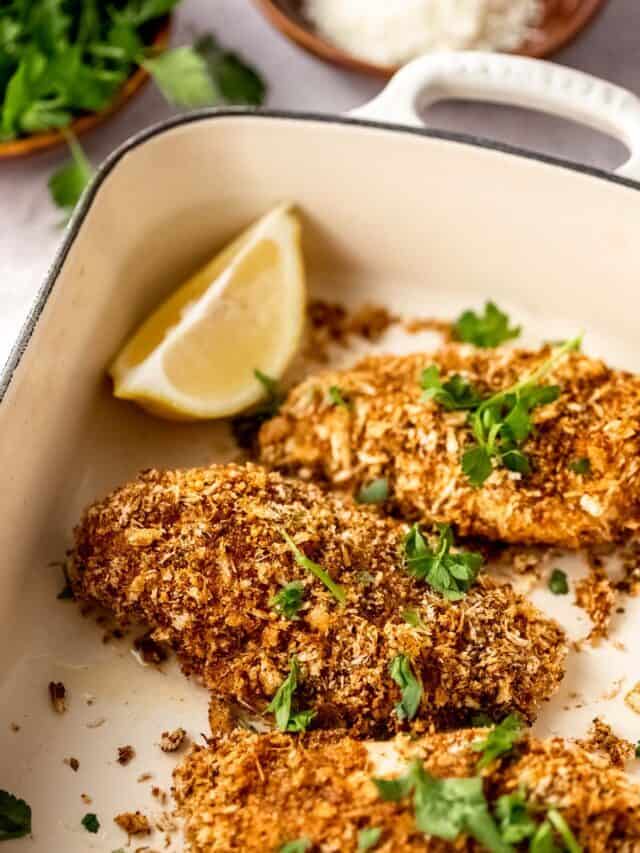 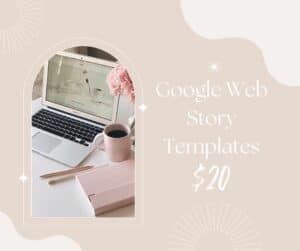